Samo Records is very pleased to introduce the debut EP from Russian Chandeliers, a new project by Julian Grefe (Pink Skull) and Fringe Society (formerly known as Quell). Berliners by way of Philly and Athens (Greece), respectively, the studiomates have perfectly fused the best bits of their signature styles to create a record that’s equally suited for headphones and dancefloors. “Worm In Worm Out” (A1) kicks things off with a chunky, chuggy rhythm that indeed worms its way into your brain, sprinkling vaguely psychedelic echoes throughout. “Stay In Seattle” (A2) is a slow-burning charmer that layers bleeps and sizzles over a dark and mesmerizing bassline. Zombies in Miami put a slightly spooky, frantic spin on “Stay In Seattle” for their mix (B1), turning the moody paranoia into a deliciously foreboding frenzy. MR TC’s take on “Worm In Worm Out” (B2) ups the psychedelia, tones down the bass, and gently hypnotizes you into the best kind of euphoric haze. “Kosmonauten Aceed” (B3) is an immediately captivating slice of industrial-laced acid with just the perfect amount of krautrock drizzled in. 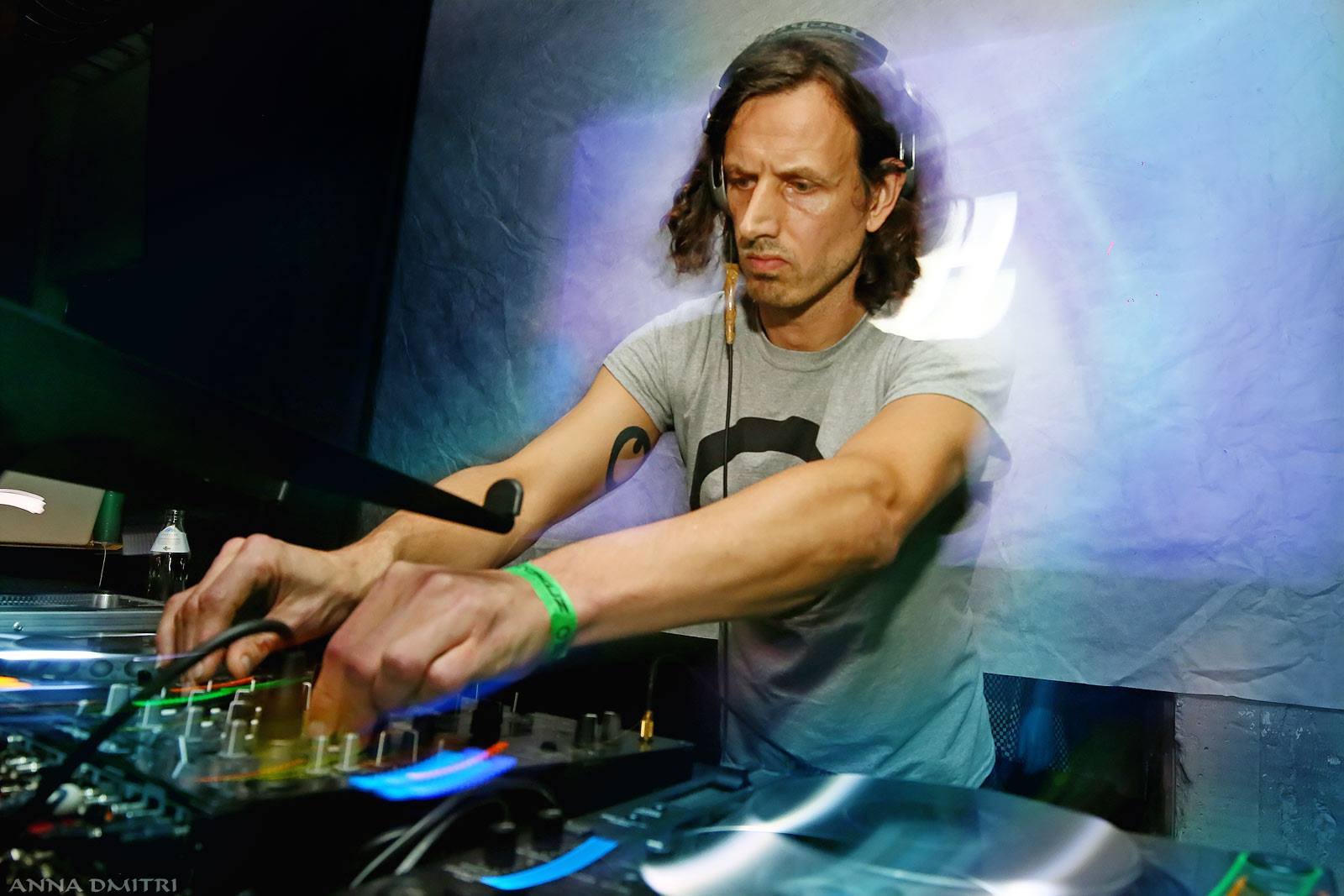